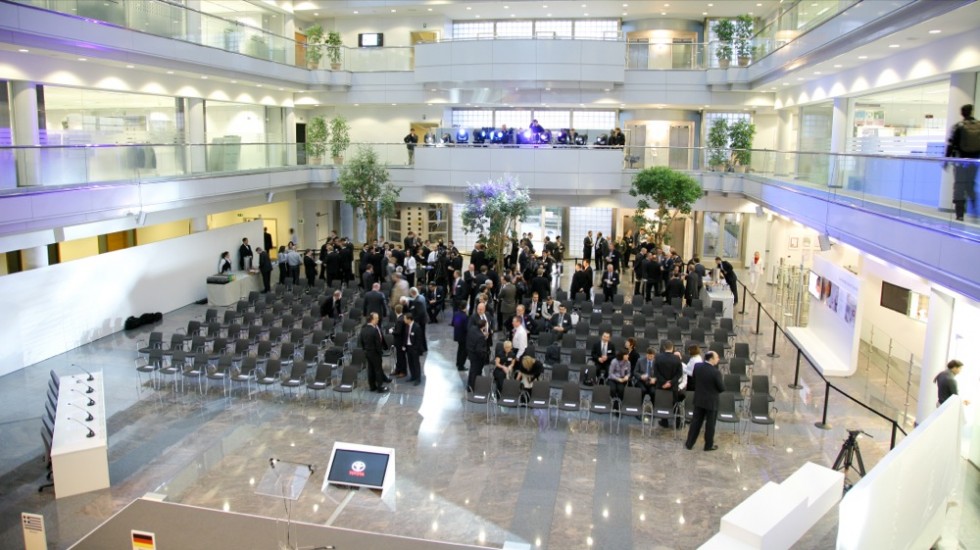 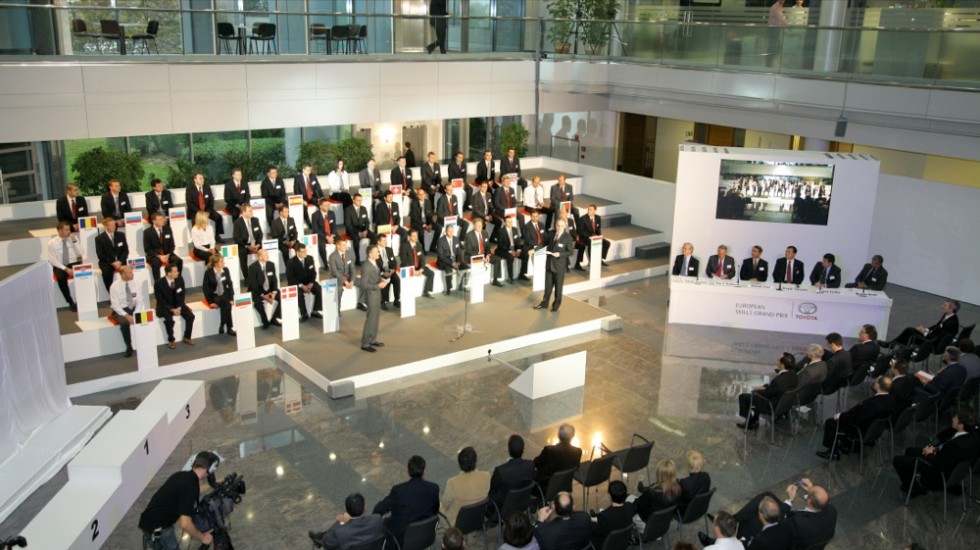 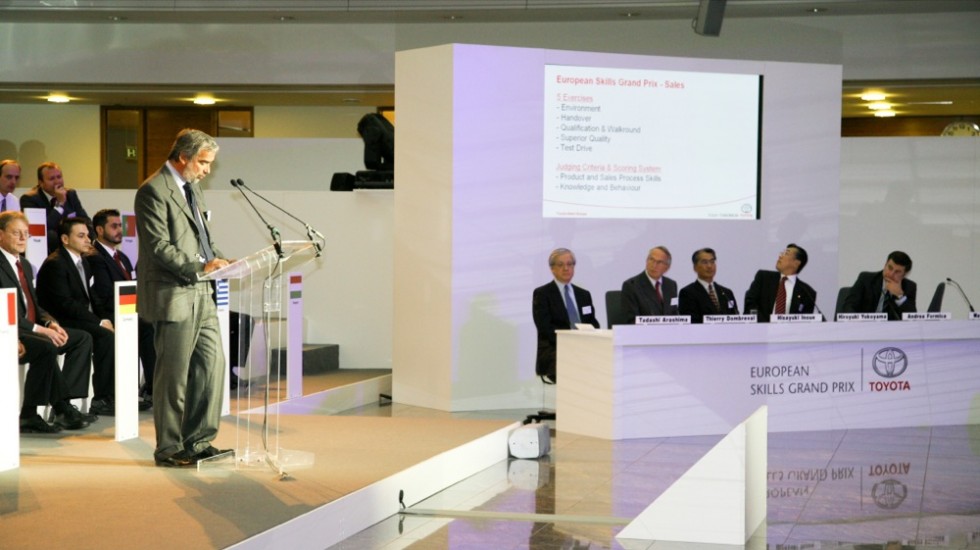 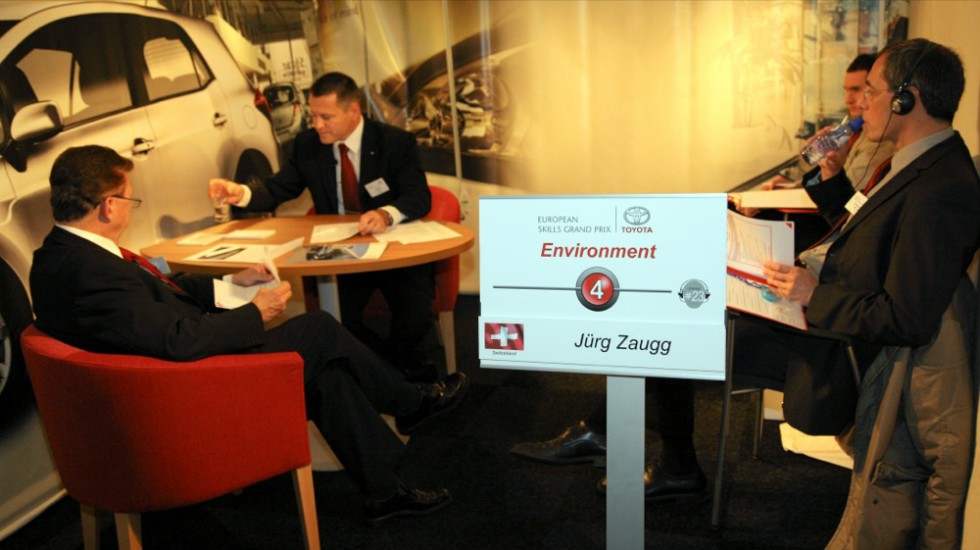 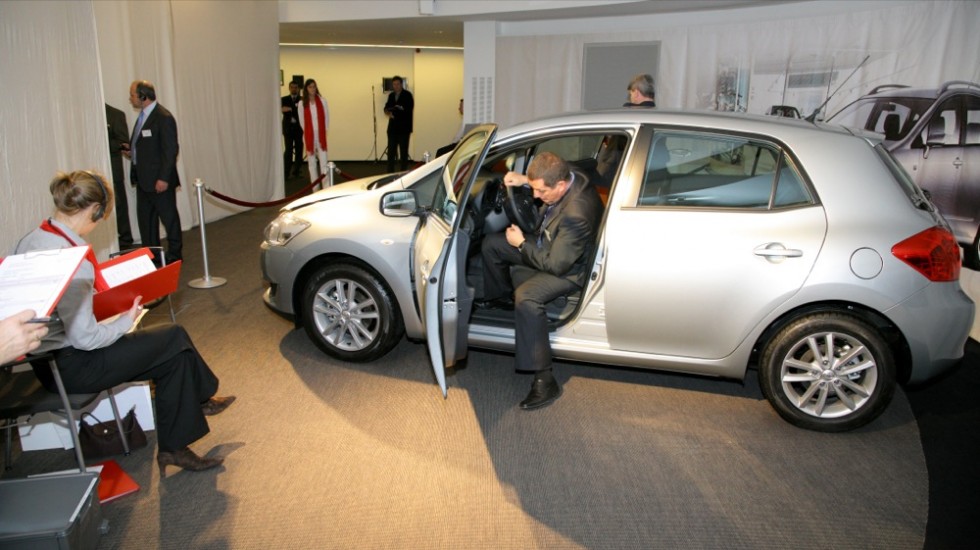 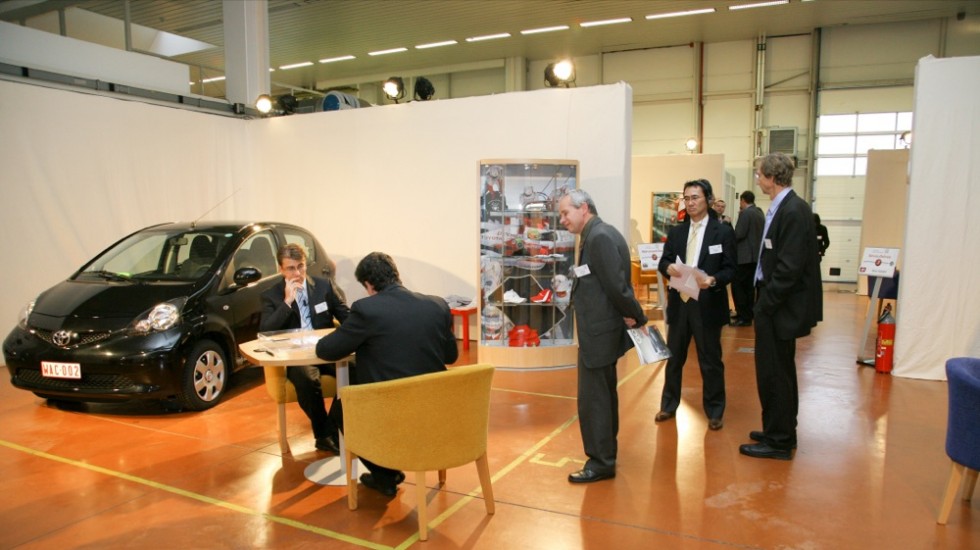 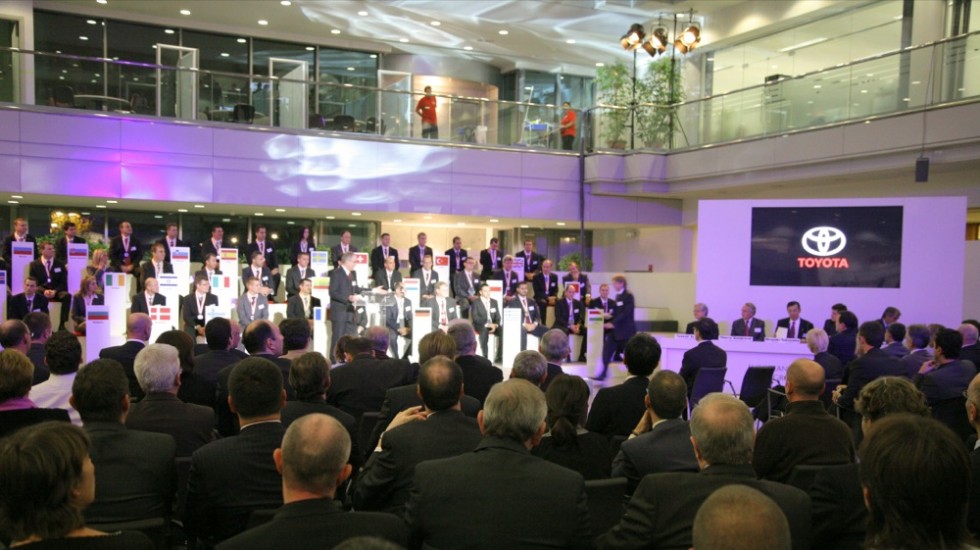 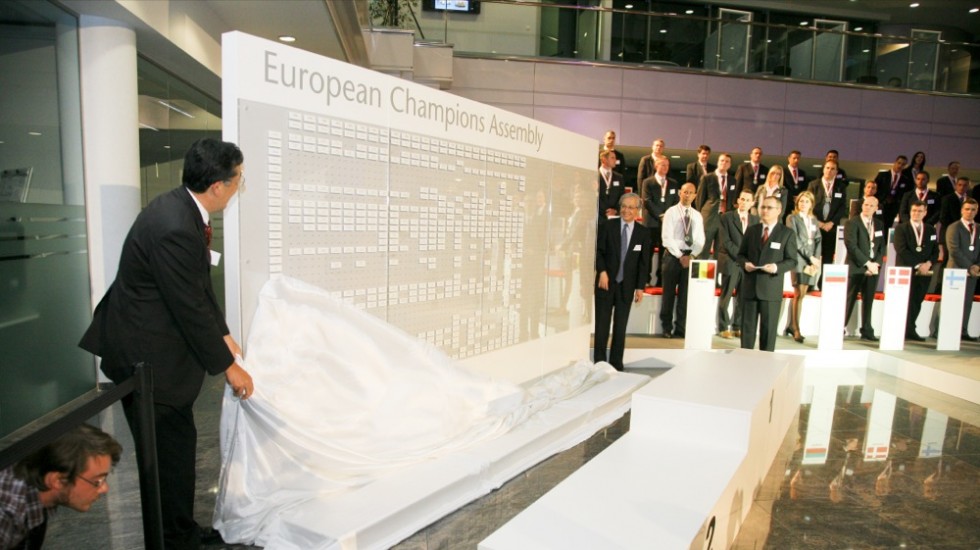 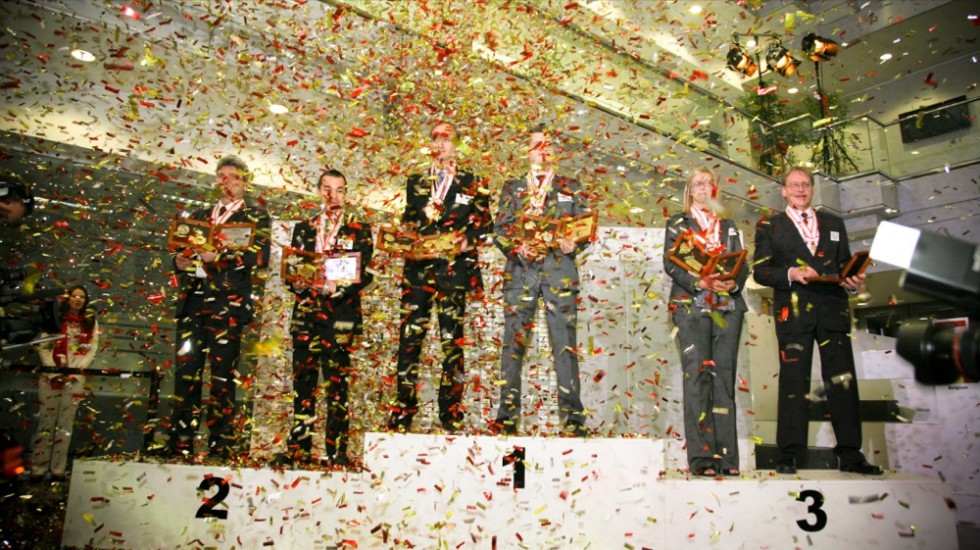 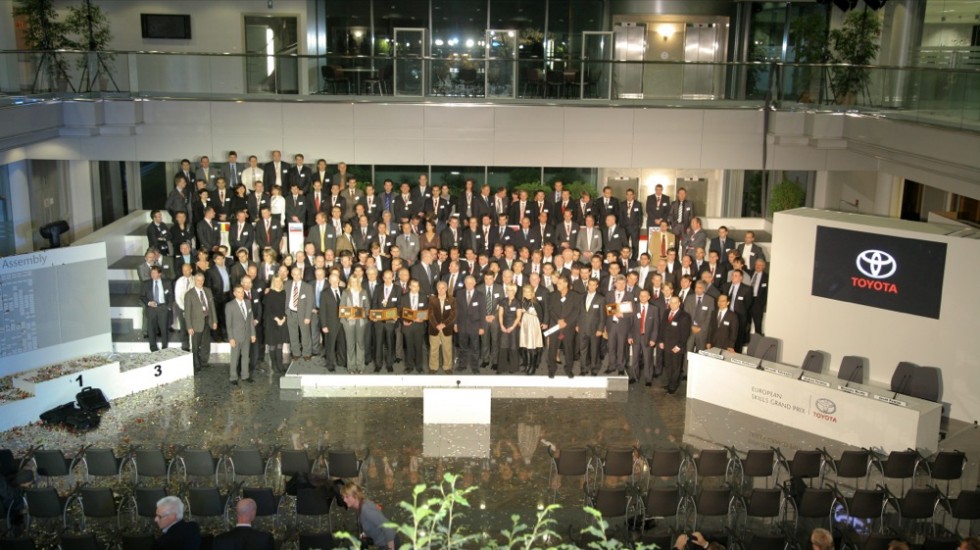 Eleven3 organized and managed three editions of the European Skills Grand Prix, a competition for Toyota staff members, held at TME headquarters in Brussels over the course of two days

The Grand Prix involved more than 40 participants from the sales and after-sales departments, competing in 26 different languages in exercises based on role playing and the reenactment of real-life situations

The event included opening and closing ceremonies and an award dinner