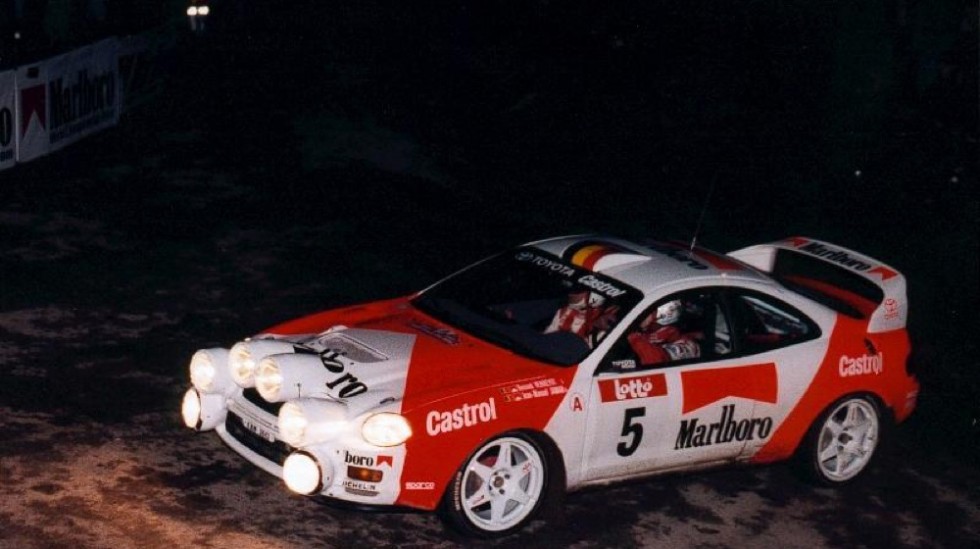 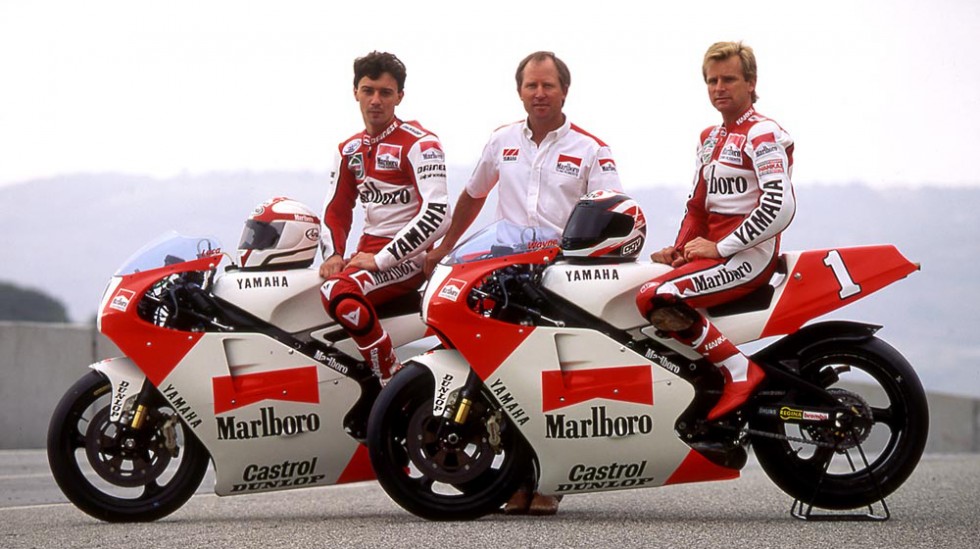 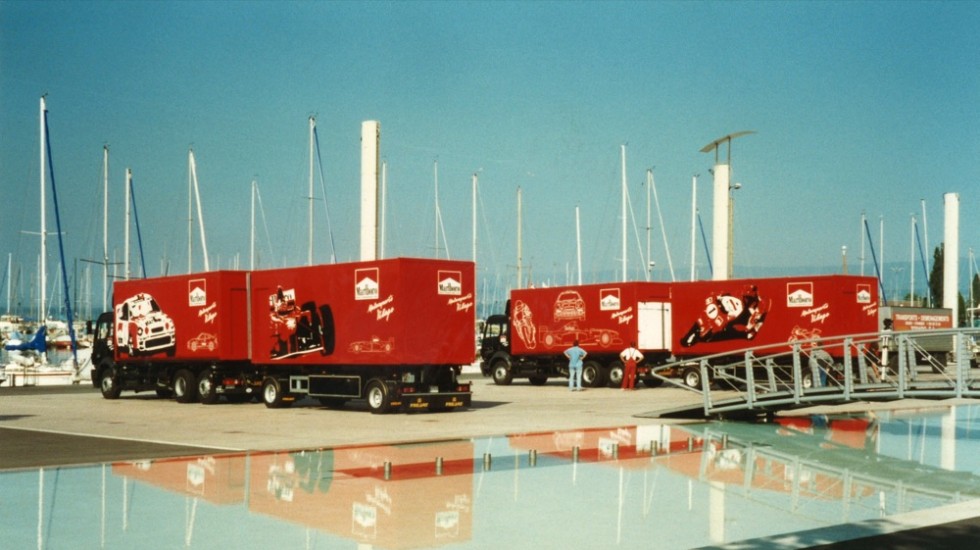 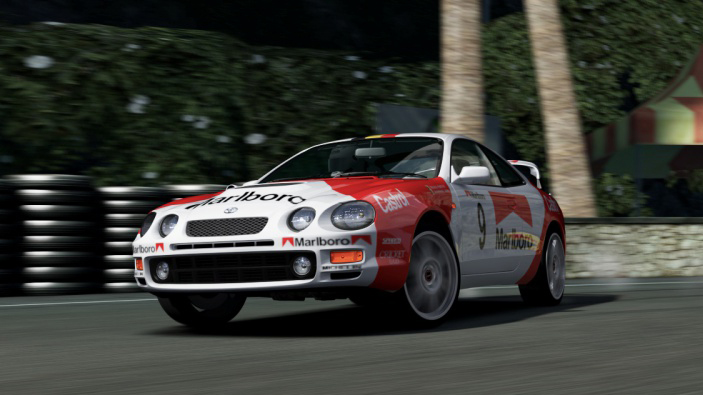 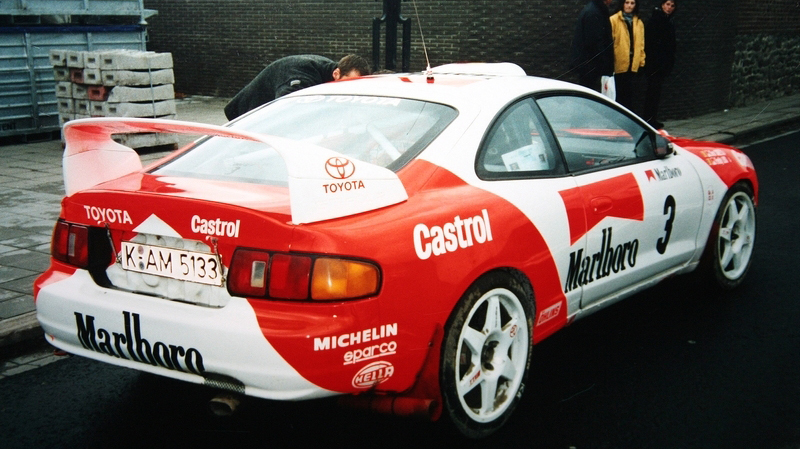 Philip Morris was active in nearly all important motorsport championships, including Formula 1, IndyCar, the World Rally Championship, MotoGP and others, through its Marlboro brand until tobacco sponsorship restrictions progressively came into force

From 1994 to 2001, Eleven3 was in charge of media services for the Marlboro World Championship Team in Central and Eastern Europe, overseeing the dissemination of press releases, pictures and other media materials and assisting in media programs at the international level

Built with modular containers, the Marlboro Motorsports Village contained racing cars and motorbike exhibits, simulators, a merchandising area and more and was set up regularly at Formula 1, Rally and Motorbike GPs in Central Europe, the Middle East and Mexico throughout the ‘90s