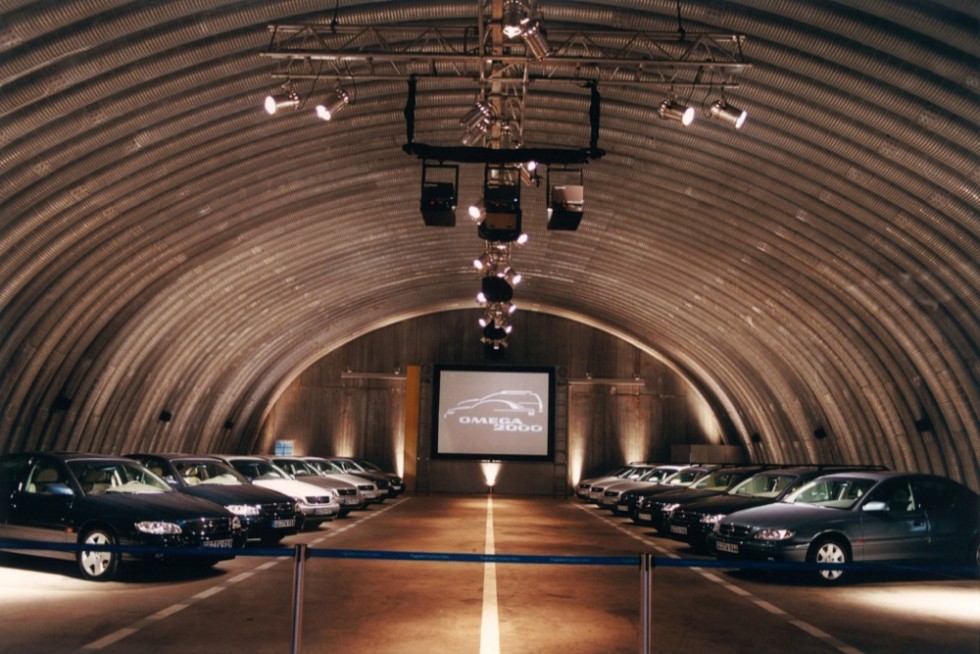 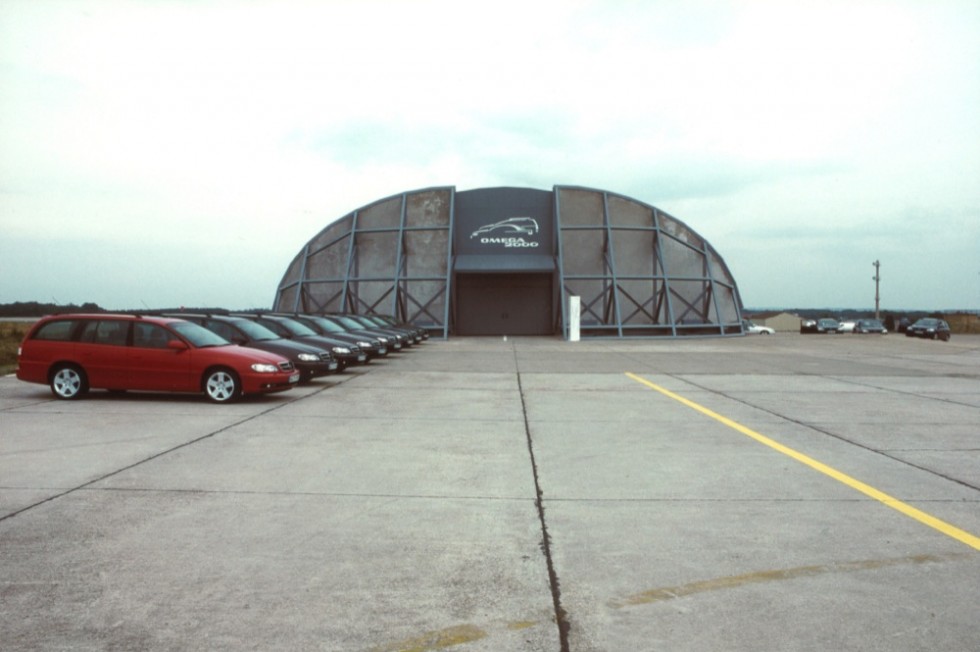 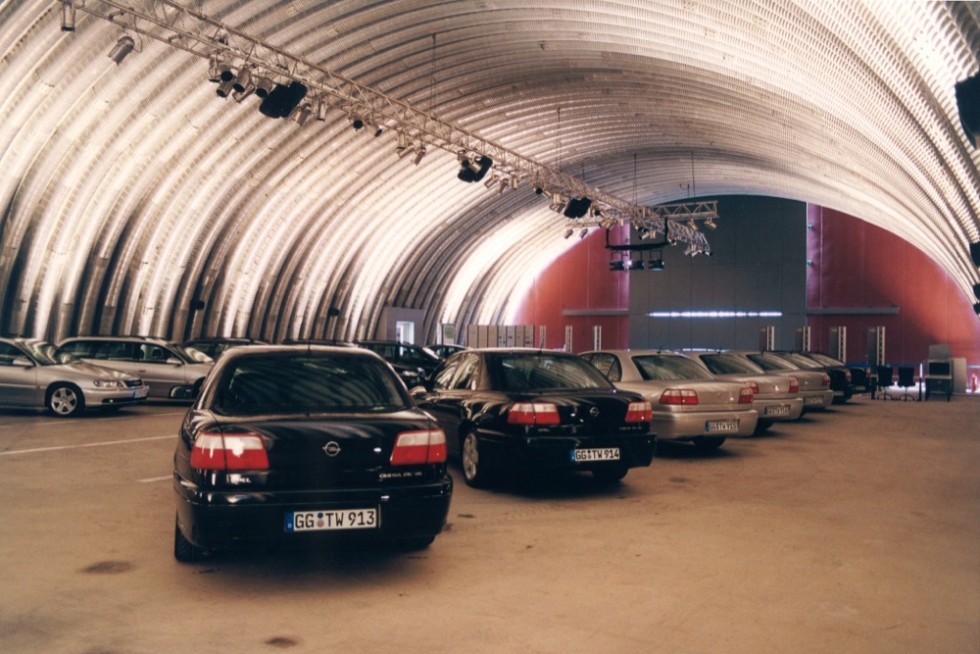 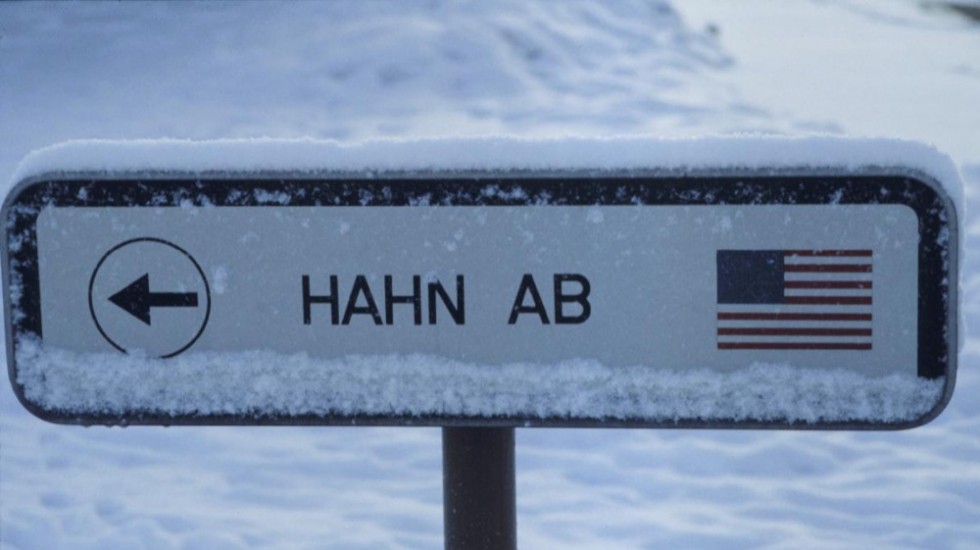 Known today as Frankfurt’s airport for low-cost flights, the former NATO facility was the home of the U.S. Air Force 50th Tactical Fighter Wing during the Cold War

Hahn Air Base hosted three squadrons of F-16 tactical fighters supported by more than 13,000 personnel until 1993, when the base was returned to civil use by the German authorities

In 1999, the presentations for the Opel Omega were held in one of the hardened aircraft shelters