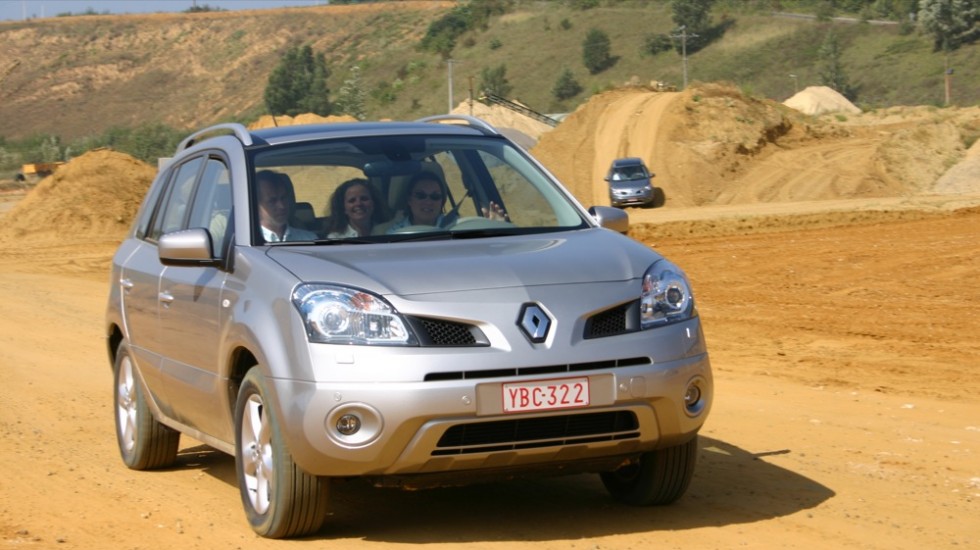 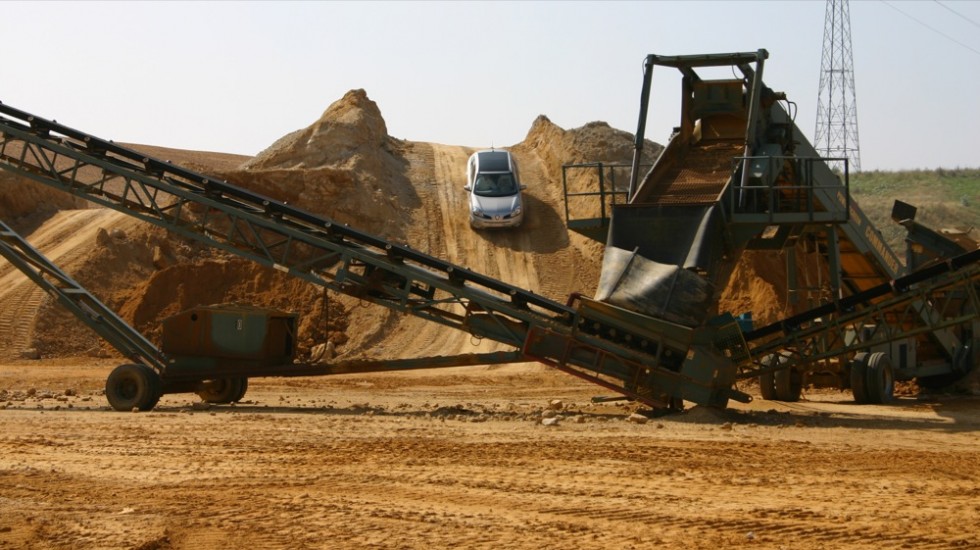 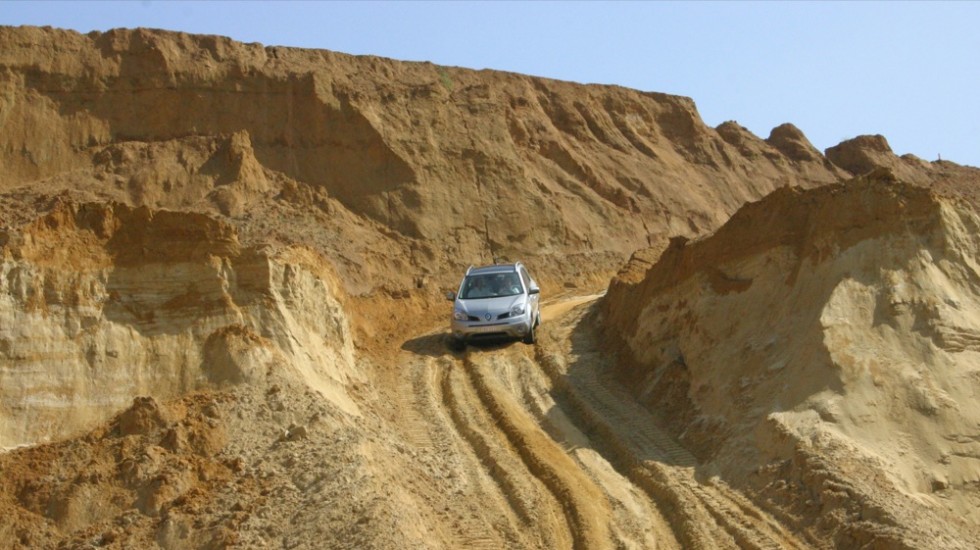 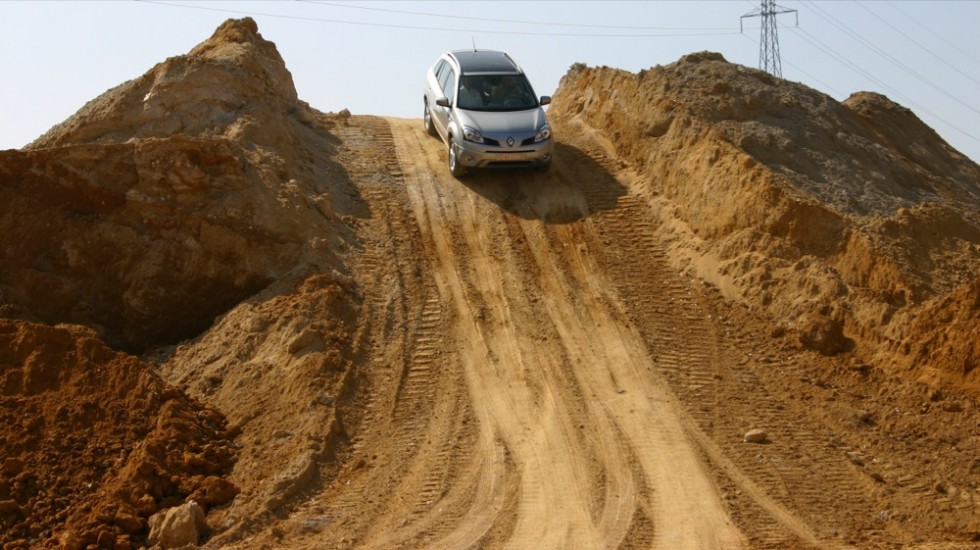 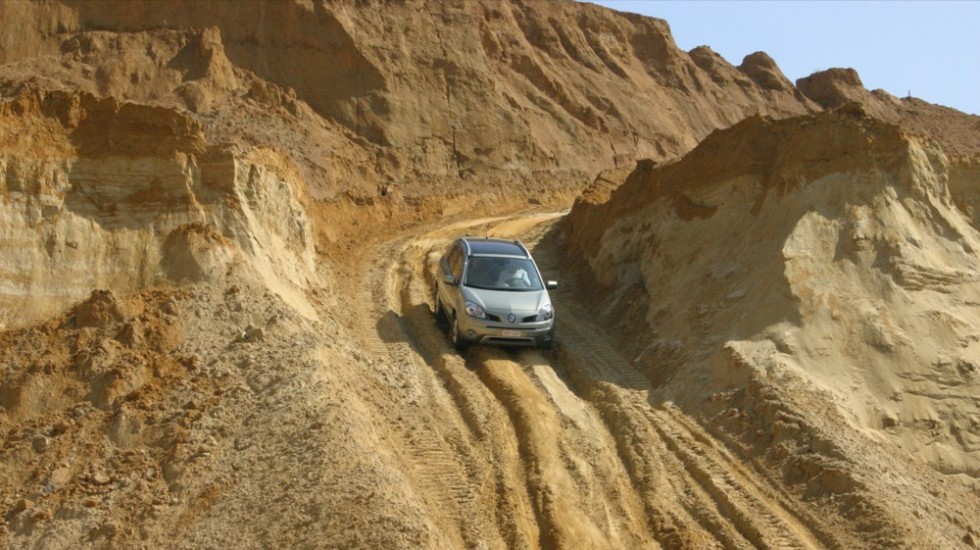 After enjoying a welcome coffee and a short introduction to the Koleos, guests took them on a drive through a 150 kilometer loop before participating in a lunch at which they shared their impressions of the vehicle

The exclamation point for the event was a drive on an off-road track set up in a sand quarry in Mont-Saint-Guibert, which was included in the official road book

Since 2008, Eleven3 has been organizing similar ride-and-drive events for Renault Belux, involving the Laguna, the Scenic and Grand Scenic, the Mégane, the Fluence, the Latitude, the Clio, the Zoe electric car and most recently the new Twingo and the new Espace