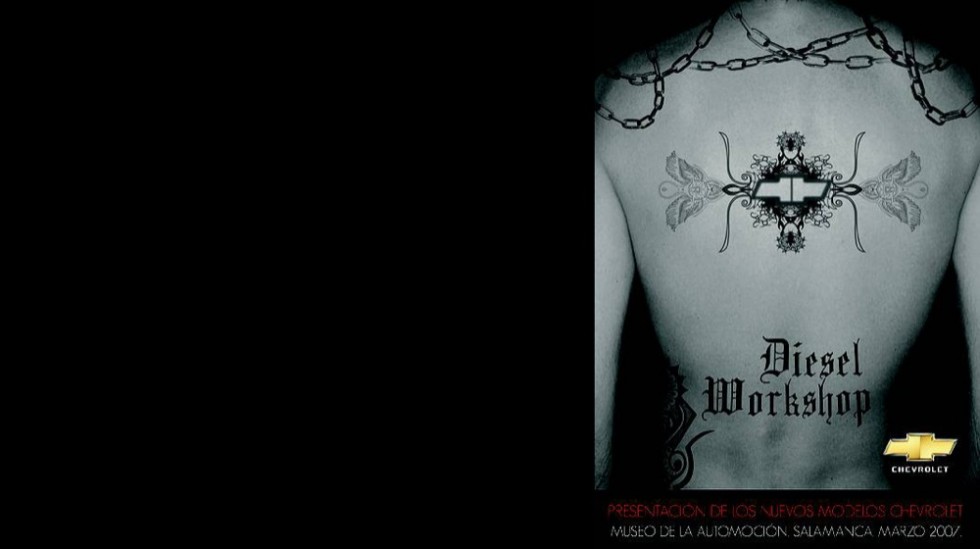 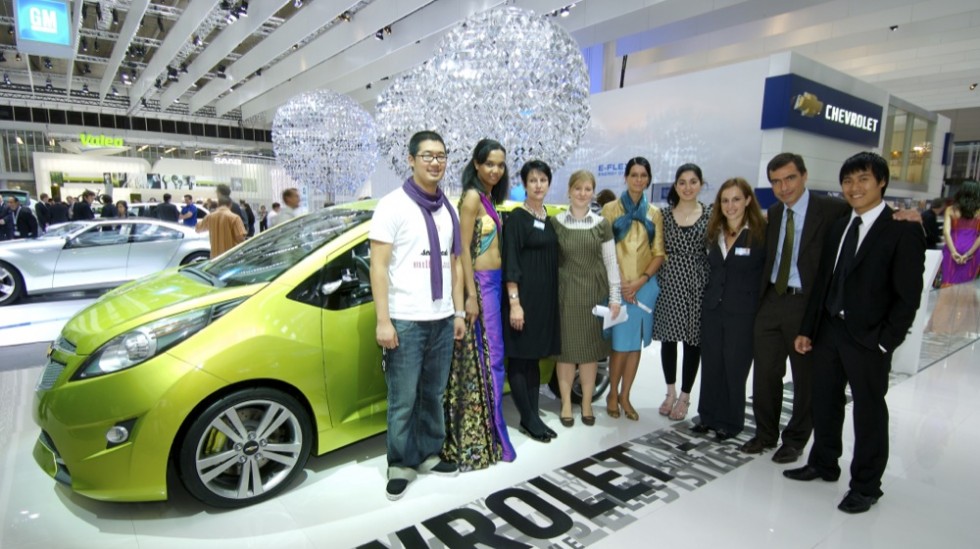 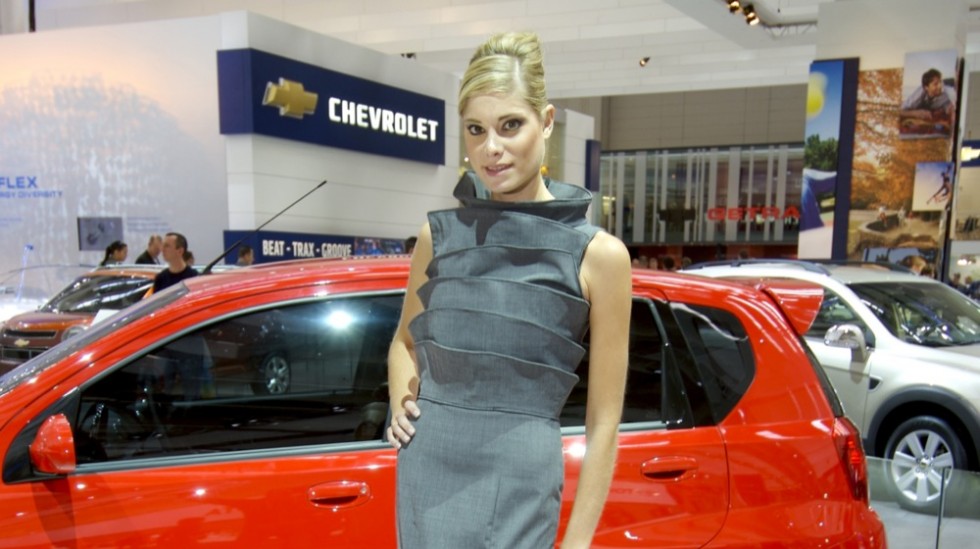 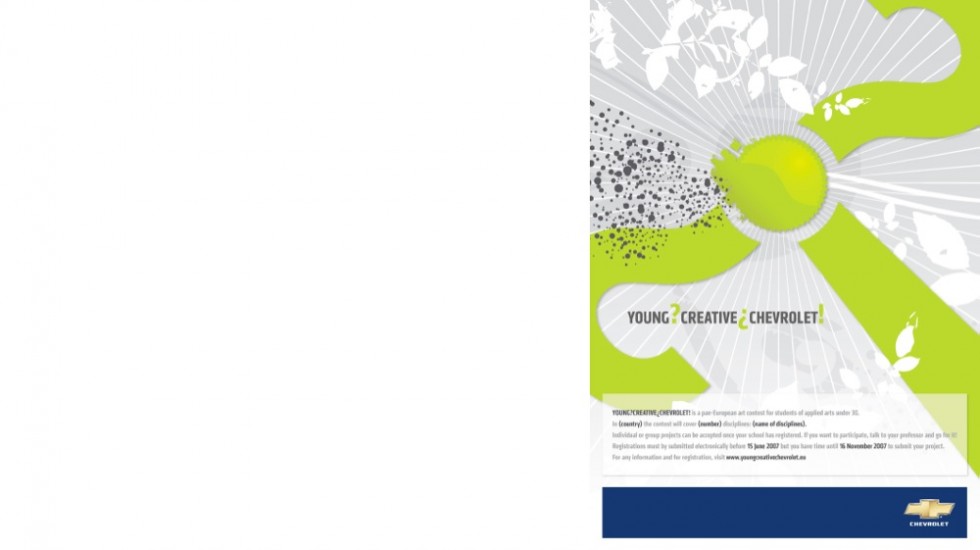 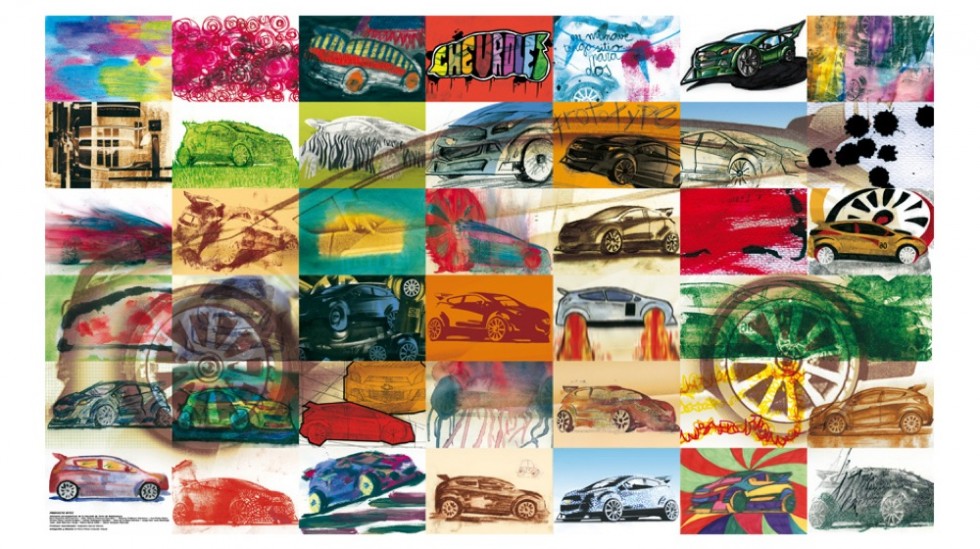 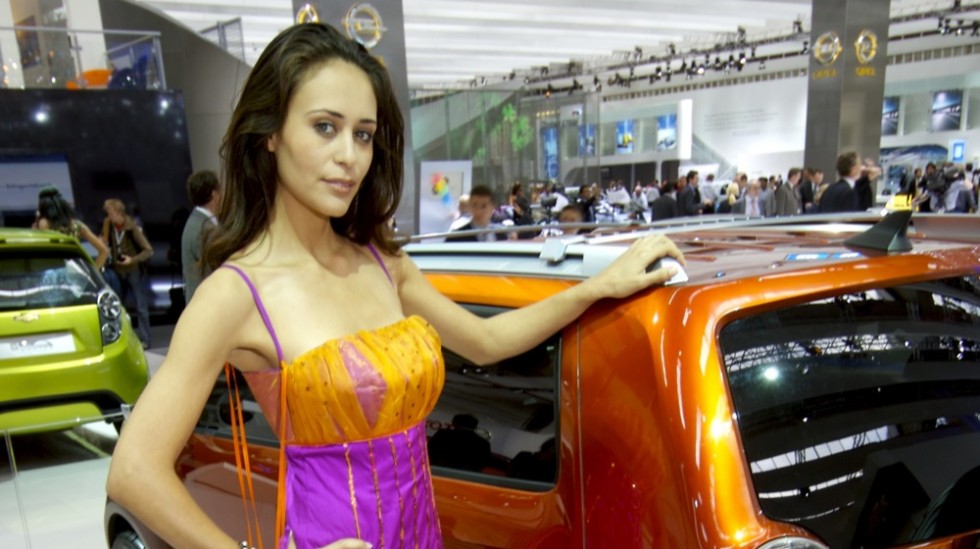 To build up the brand image of Chevrolet and its products, Chevrolet Europe held a contest for young artists throughout Europe: Young ? Creative ? Chevrolet !

The winning projects at the national level participated in a European finale, of which the results were announced in Geneva in 2008

In subsequent years, the contest was expanded to new disciplines and countries and was continued through 2013